For regular readers of our blog you will know that the underlying theme of our writing is the engagement of employees and how tapping into their discretionary contribution impacts organisational performance; therefore, I was delighted to read, in a recent HBR article entitled “What the Best Transformational Leaders Do,” by Scott Anthony and Evan Schwartz, that many of those global organisations that have been most successful at business transformation in the last 10 years attribute their success to the engagement of their people. 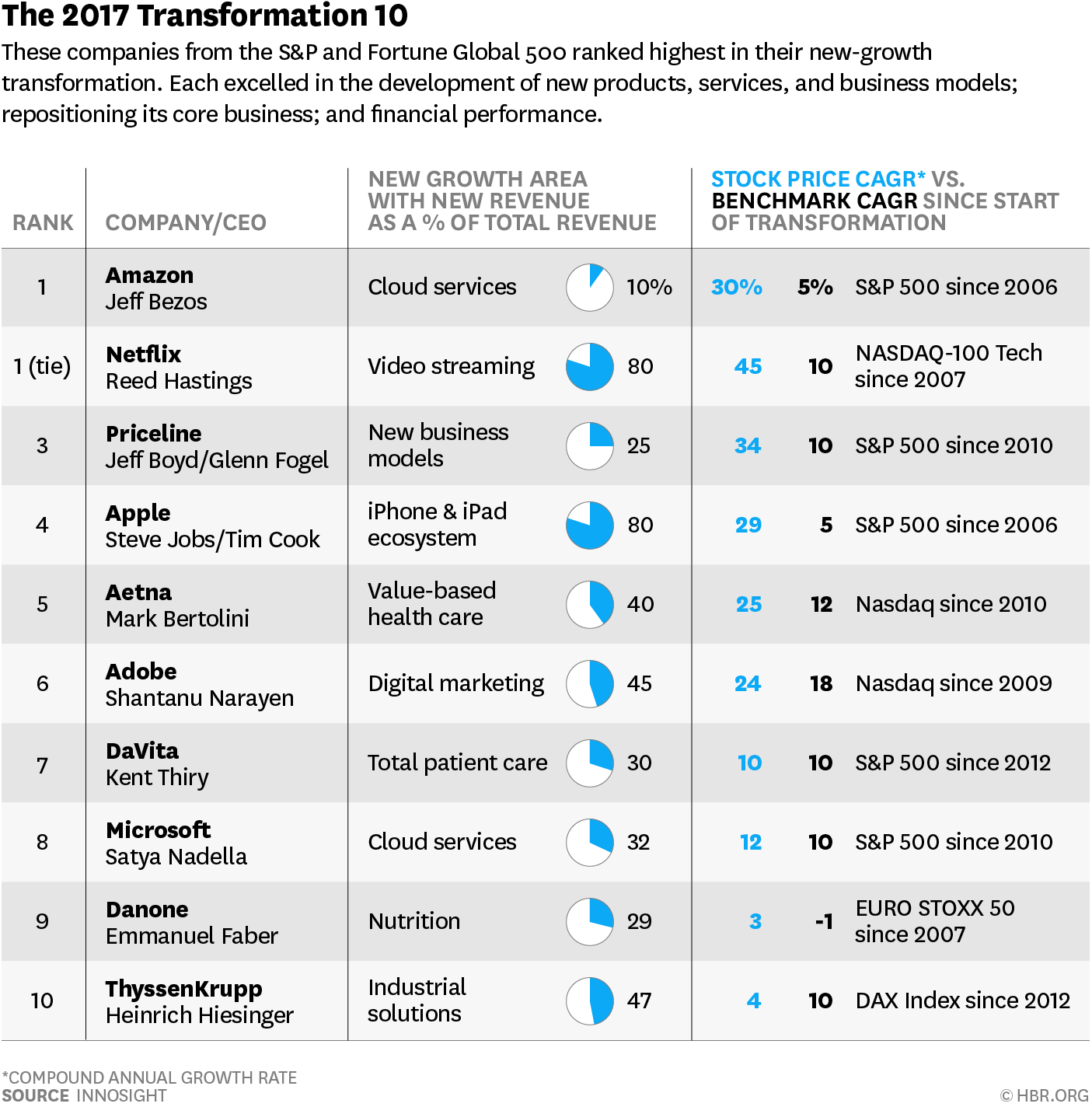 Microsoft is a case in point. In the four years since Satya Nadella came on as CEO, he has been credited with transforming Microsoft’s cautious, insular culture. In the old world, large teams would work for years on the next major version of a franchise program like Windows and Word, leading to a risk-averse environment. In the new world of “infrastructure on demand,” dozens of new features and improvements would need to be introduced per month — and no one would fully know ahead of time what they might be. This required a culture of risk taking and exploration.

In this way, Nadella was unlike his predecessors, in that he built his reputation as a hands-on engineer, not as a visionary like Bill Gates or a Type-A salesman like Steve Ballmer. Instead, Nadella was known for listening, learning, and analyzing. His idea of how to engage and motivate employees wasn’t by making a speech but rather by leading a company-wide hackathon, and empowering employees to work on projects they were passionate about. This new level of employee engagement has helped drive Microsoft’s expansion into cloud services and artificial intelligence, areas that now account for 32% of revenue.

Another example of transforming business performance through employee engagement is that of the Mark Bertolini, CEO and “storyteller in chief” of the healthcare organisation Aetna. To change the culture and move into new growth areas he relentlessly shares different aspects of the same transformation narrative to all the constituencies and stakeholders in his organisation.

“The CEO’s responsibility is to create a stark reality of what the future holds,” says Bertolini, “and then to build the plans for the organization to meet those realities.”

Instead of simply reinforcing the story about strengthening Aetna’s current businesss, Bertolini developed a narrative about the need of each employee building new skills to help consumers make better health choices — and through that building a profitable and competitive organization for the future.

Sharing the strategic narrative is not a one-time event; however, “It’s easy to underestimate the amount of communication that is needed,” he added. “You have to be tireless about it, consistent and persistent, and keep battering the core messages home week after week. Your leaders have to as well, and they have to tailor the message so it has the appropriate level of fidelity relevant to each part of the organization. A person working in a call center might need a different set of messages than a line manager does to understand how he docks into the big picture.”

Business transformation is not just about changing an enterprise’s cost structure or turning analog processes into digital ones. Rather, it’s about pursuing a multi-phase strategy where the engagement of employees and the change in corporate culture are critical components of its success.